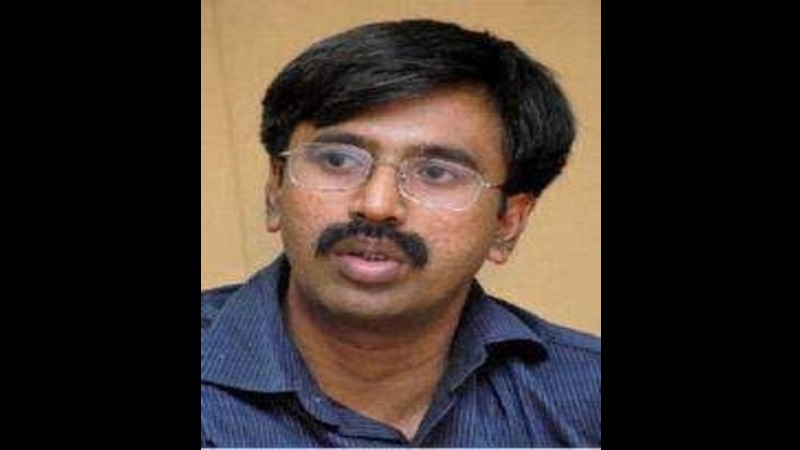 The Haryana government on Sunday appointed senior IPS officer B Satheesh Balan (IPS:2004:HY) as the first Police Commissioner of Sonipat. The orders were issued by the state government on January 1, 2023. Prior to this assignment he was posted as the Inspector General (IG), Special Task Force with additional charge of IG, Prisons and IG, SVB.

The Haryana government has created the new Sonepat Police Commissionerate which starts functioning from Sunday, as mentioned in the earlier notification issued by the state government.

On the other hand, IPS officer Hinamshu Garg (IPS:2013:HY), Superintendent of Police, Sonipat has been attached to Police headquarters in Panchkula. His posting orders will be issued later.