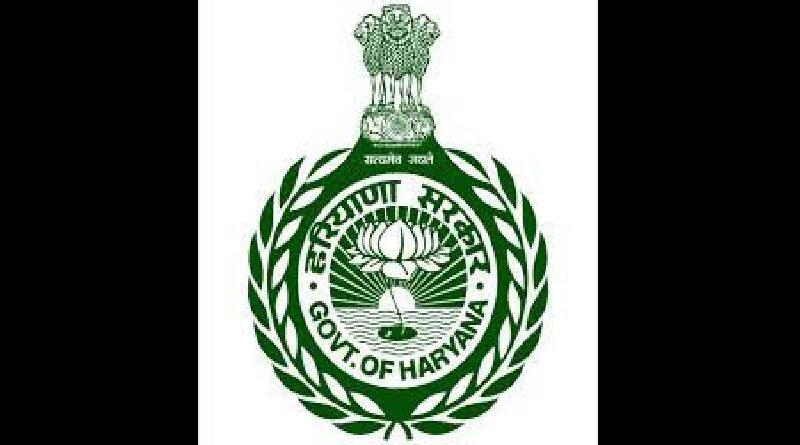 The Haryana government has issued transfer posting orders of 16 IAS officers across the state. 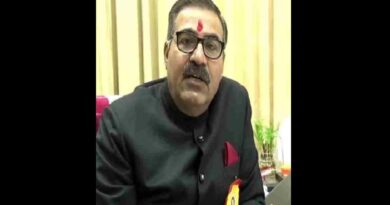 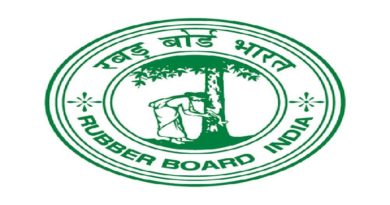