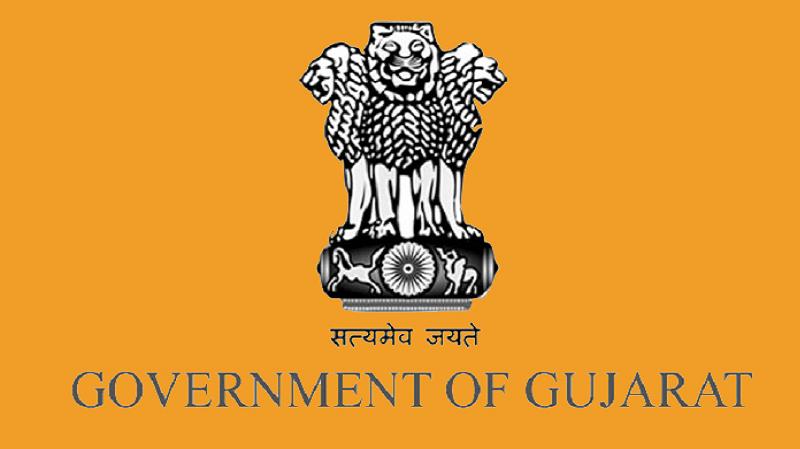 There is a scarcity of 71 IAS officers and 50 IPS officers against the sanctioned strength of 313 and 208 respectively, disclosed the state government in assembly.

As many as 23 IAS officer and 20 IPS officers are on central deputation. The state government informed this in written replies to questions by Congress MLAs Chandanji Thakor and Shivabhai Bhuriya.

The two MLAs sought the details of the sanctioned strength of the two top cadres of bureaucrats in the state along with the current vacant posts among the same as on December 31, 2020. They also sought figure of the total IAS and IPS officers who are on central deputation as on December 31, 2020. CM Vijay Rupani who holds the portfolios of General Administration Department and Home Department gave written replies to the questions.