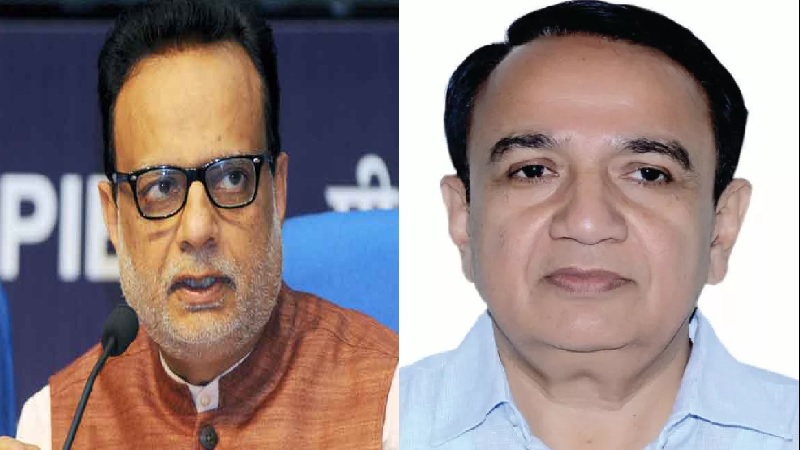 Adhia retired as Revenue and Finance Secretary in November 2018. In his current role, he serves as the non-executive chairman of Bank of Baroda as well as the chancellor of the Central University of Gujarat. Also, he serves as vice chairman of the boards of Pandit Deendayal Energy University and Gujarat Energy Research and Management Institute (GERMI). He is a member of the board of governors of the Indian Institute of Management, Bangalore.

Former secretary of Gujarat’s roads and buildings department, Rathore is a retired bureaucrat from Gujarat Engineering Services (GES). After serving in the Gujarat government’s roads and buildings department, he retired as additional chief secretary in 2014. He also served as managing director and chairman of the Sardar Sarovar Narmada Nigam Limited (SSNNL) for five years.

As the pioneer of the Build, Operate, and Transfer model of road development in Gujarat, Rathore was awarded the Padma Shri for his contribution to the development of infrastructure. He is known as the ‘highway and canal man’. Neither of the two new posts will last beyond the term of the present chief minister.