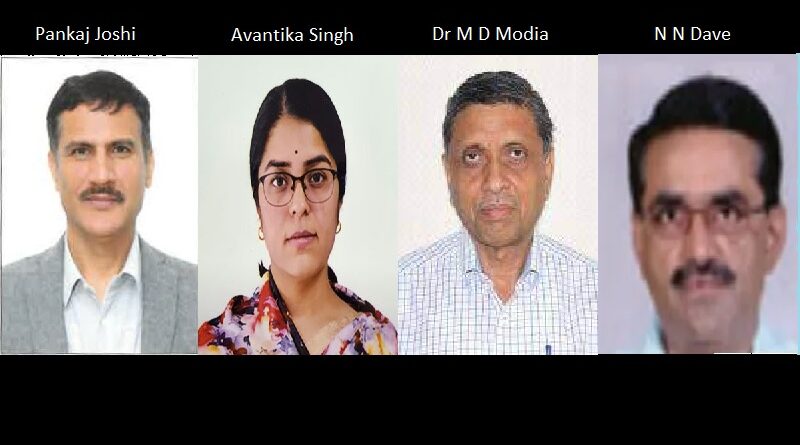 Gujarat bureaucracy has started seeing signs of change with the change in commands. After the swearing in of Bhupendra Patel as new Chief Minister of the state, four IAS officers have been transferred out from Chief Minister’s office (CMO) on Wednesday, and their places are filled by new officers. 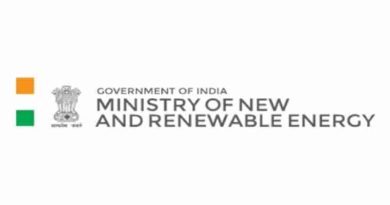 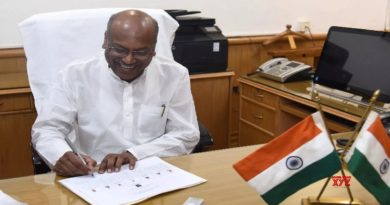 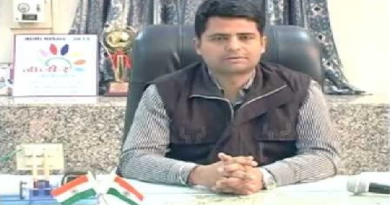