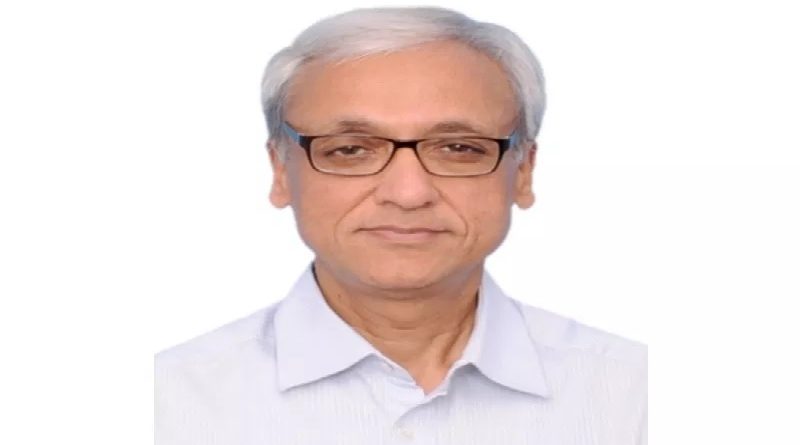 Now, it is clear that Gujarat Chief Secretary Anil Mukim (IAS:1985:GJ) is not getting third extension as he himself announced in the cabinet meeting on Wednesday that it was his last meeting. According to sources, Chief Minister Vijay Rupani too said that it was Mukim’s last cabinet meeting and appreciated the letter’s contribution in the administration. Mukim had got two extensions as Chief Secretary and speculations were rife that he stood a chance of third extension but now guess game is over and he is set to retire on August 31, 2021.

Mukim was appointed as Chief Secretary in November 2019 while serving as Secretary in the government of India. With his superannuation scheduled for August 2020, it was expected that he will be given a six-month extension to ensure a reasonable tenure as the Chief Secretary. However, he earned a rare second extension as Chief Secretary owing to his contribution in the controlling spread of covid-19 pandemic and providing objecting and positive leadership to the state bureaucracy. 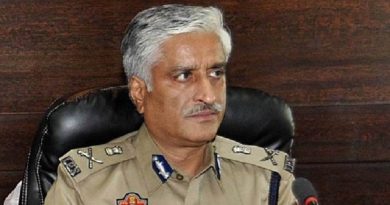 Punjab : Ex-DGP Saini to be grilled in abduction case on Sunday

May 15, 2020 LO Bureau Comments Off on Punjab : Ex-DGP Saini to be grilled in abduction case on Sunday 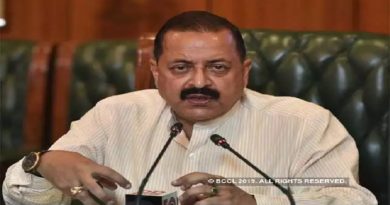