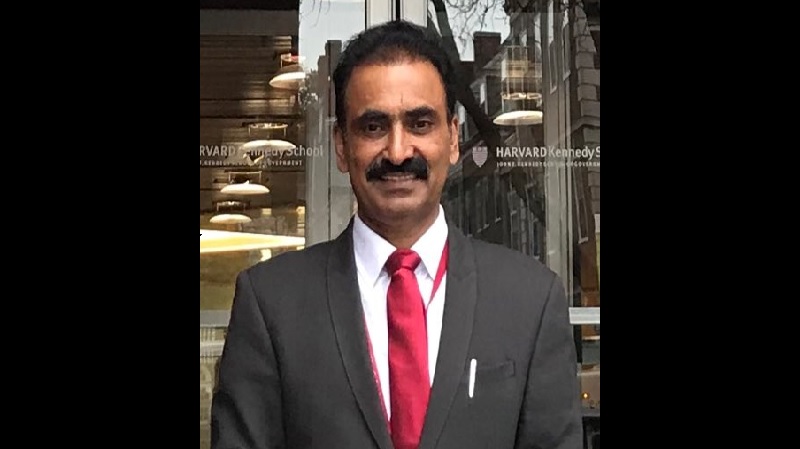 Gujarat Chief Secretary Pankaj Kumar’s (IAS:1986:GJ) term has been extended by eight months. According to an order issued by the state government on Monday (30.05.2022), Kumar has been given an extension of eight months on his tenure as Chief Secretary of Gujarat with effect from 1 June 2022 to 1 January 2023 beyond the date of his attaining the age of superannuation on 31 May 2022.

He took up the charge of CS after his predecessor, Anil Mukim’ extended tenure ended in August 2021. Previously, Kumar was holding the post of Additional Chief Secretary (ACS), Home Department.

Earlier, Kumar also served as Secretary to the present-day PM Narendra Modi who was the then Chief Minister of Gujarat.