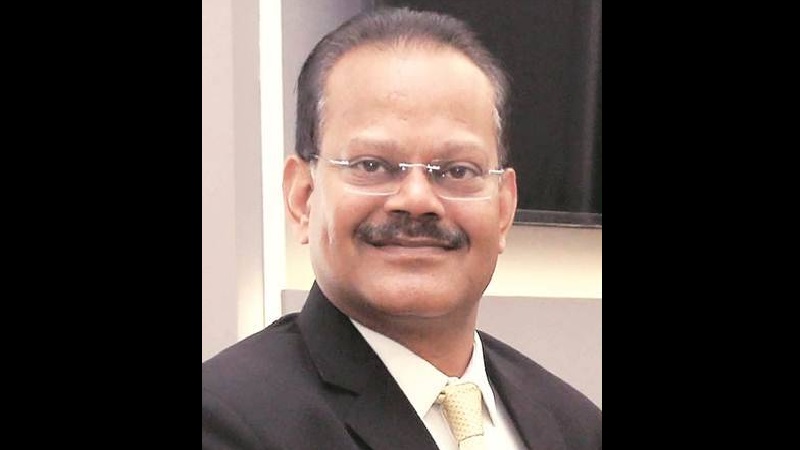 As per top sources, Chief Secretary Pankaj Kumar (IAS:1986:GJ), whose term expires in January, is unlikely to get an extension and ACS Home Raj Kumar (IAS:1987:GJ) is likely to succeed him.