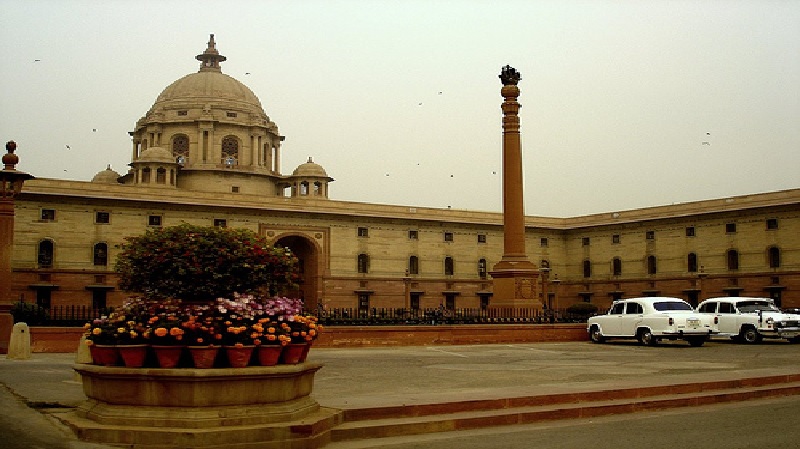 After extending the nationwide lockdown with some relaxations, the government on Friday effected some changes in the 11 empowered groups that are tasked with containing the spread of COVID-19. This rejig was necessitated after the retirement, transfer/appointments of some secretaries who were heading these groups.

Bajaj and Sharma are replacing Atanu Chakraborty and Arun Kumar Panda respectively, both of them retired on Thursday.

Baja’s team will also have a new face in rural development secretary N.N. Sinha. Sinha has replaced Rajesh Bhushan, who has gone to Health Ministry as an OSD. Bhushan will replace health secretary Preeti Sudan, when she hangs up her boots in July.

I & B Secretary Amit Khare replaces Ravi Mittal, as the head of the 7 member group on information and public awareness. Mittal has been appointed as the new Sports Secretary.

The 8-member group is headed by secretary, Ministry of Drinking Water and Sanitation, Parameswaran Iyer.

Agarwal has gone to the commerce ministry as a Special Secretary, while Kant has become secretary, ex-service men welfare, which comes under defence ministry.