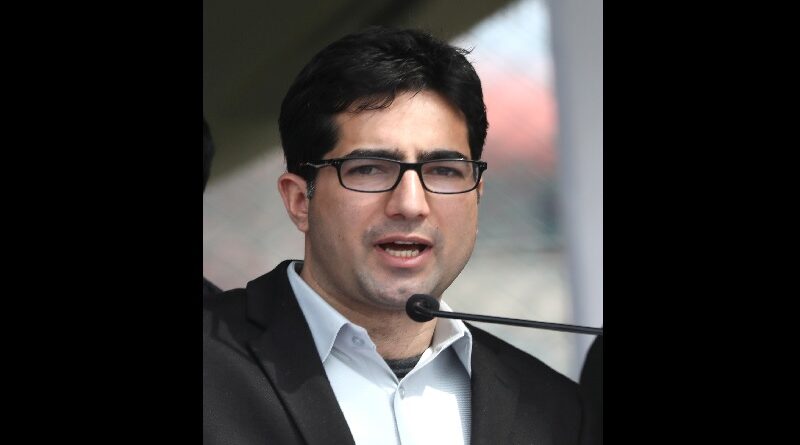 The central government has accepted IAS officer Shah Faesal’s (IAS:2009:J&K) application for withdrawing his resignation and reinstated him in service and his next posting would be announced soon.

The Home Ministry had asked for an opinion of the Jammu and Kashmir administration about his plea for withdrawal of resignation. After getting reports from all quarters besides the Department of Personnel and Training, the department looking after the IAS, it was decided to accept his plea, and was subsequently reinstated earlier this month, the Home Ministry officials said.

In January 2019, Faesal submitted his resignation and floated the Jammu and Kashmir Peoples’ Movement (JKPM). He was detained under the strict Public Safety Act immediately following the abrogation of special status for the former state of Jammu and Kashmir.

Faesal, however, gave up politics after his release and started making hints of wanting to rejoin the government. His resignation had not been accepted.

Hailing from the remote village of Lolab in north Kashmir, Faesal, whose father was killed by terrorists in 2002, had topped the UPSC examination in 2009. He was detained at Delhi airport on the intervening night of August 14-15, 2019, and sent back to Srinagar and placed under detention. He was booked under the draconian Public Safety Act in February 2020 which was revoked four months later.

Faesal, who was the first UPSC topper from Jammu and Kashmir, dropped hints about his return to the government service on Wednesday. 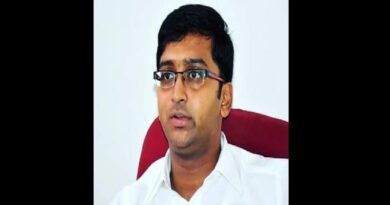 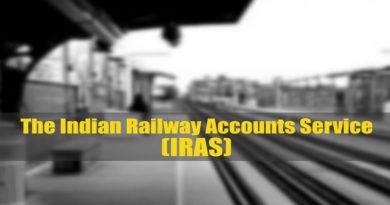 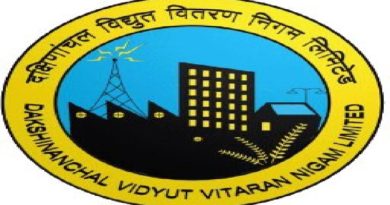 September 16, 2019 LO Bureau Comments Off on UP : Saumya Agarwal posted as MD, DVVNL