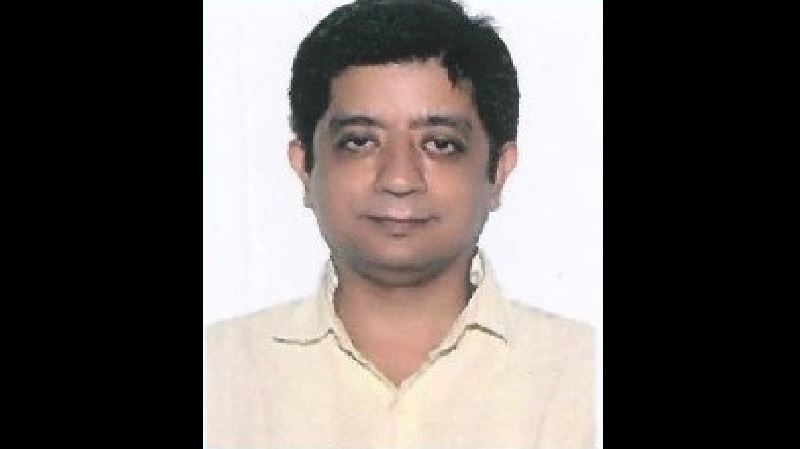 Ganesh Dutt Lohani (IRS-C&IT:1993) has been appointed as Minister (Customs) in the Permanent Mission of India (PMI) to the World Trade Organization (WTO), Geneva for a period of three years. According to an order issued by the Department of Personnel and Training (DoPT) on Tuesday (31.05.2022), the Appointments Committee of the Cabinet has approved the appointment of Lohani to the post for a period of three years from the date of assumption of charge to the post or until further orders, whichever is earlier vice Alok Shukla (IRS-C&IT:1988).