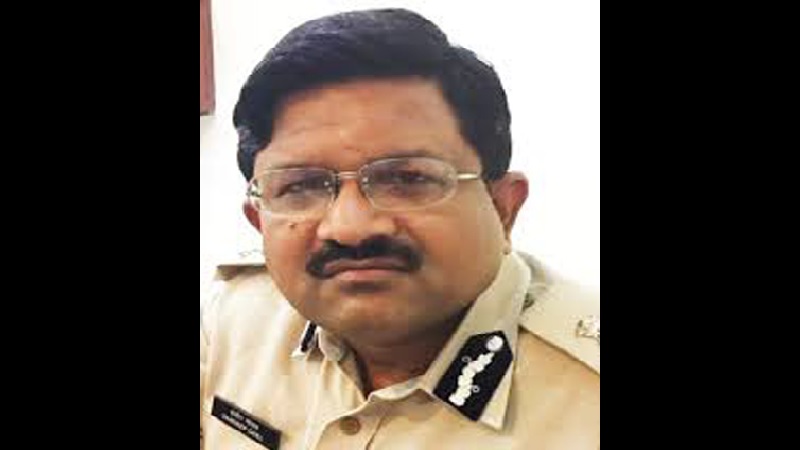 Goel was removed as the head of Delhi’s Tihar Prisons last month and attached to the Delhi Police headquarters.

The officer was removed from his post after alleged conman Sukesh Chandrasekhar claimed that he had paid the officer Rs 12.5 crore in “protection money” for his safety in Mandoli Jail, where he is lodged in connection with a money laundering case worth Rs 200 crore.