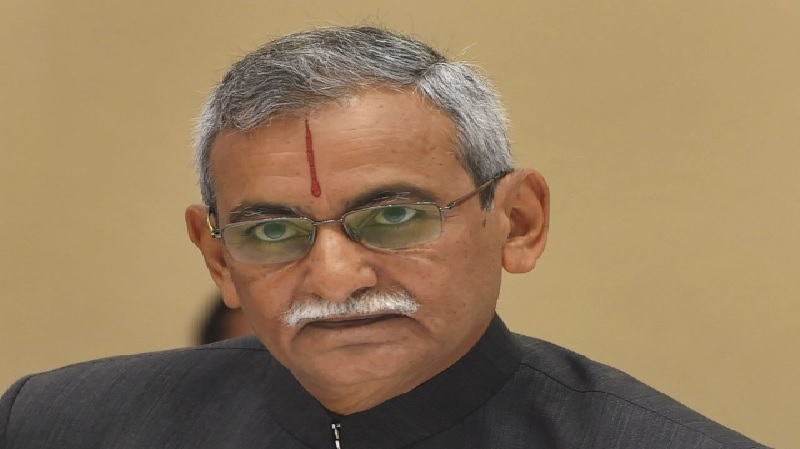 Former Chief Vigilance Commissioner and the first tax department chief under the Modi government KV Chowdary (Retd.IRS-IT:1978) has joined the board of Reliance Industries Ltd. (RIL) as a non-executive additional director.

Chowdary was in August 2014 appointed as chairman of the Central Board of Direct Taxes. On his retirement, he was appointed as an advisor to the Department of Revenue on issues relating to black money, before being made the Central Vigilance Commissioner in June 2015.