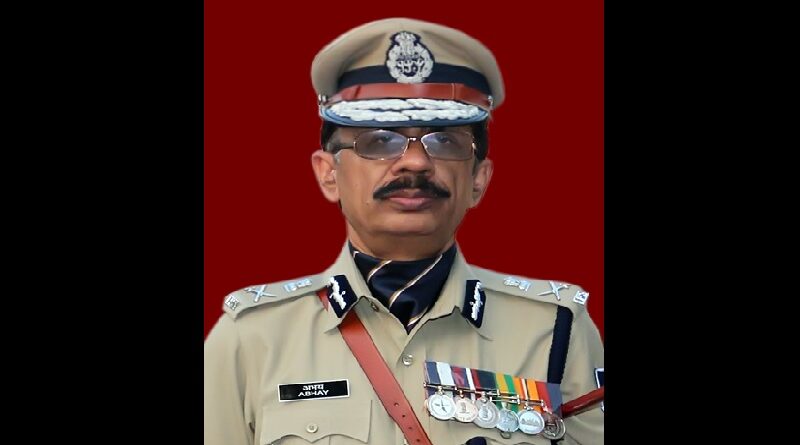 The central government has nominated former Odisha Director General of Police (DGP) Abhay (Retd.IPS:1986:OR) as an independent member of the Sardar Vallabhbhai Patel National Police Academy (SVPNPA). Presently, he is working as Chairman of the Odisha Staff Selection Commission.

The SVPNPA imparts training to IPS officers and senior police officers on various aspects of policing. Besides, the institution provides suggestions to the Government on various policy matters.

While the Union Home Secretary is the chairman of the police academy, Intelligence Bureau Director, Police Research and Development Bureau Director, Additional Secretary to Home Ministry, DGPs of Chandigarh, Tamil Nadu and Madhya Pradesh, and BSF DG are among the members of the academy. 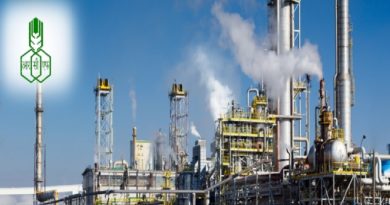 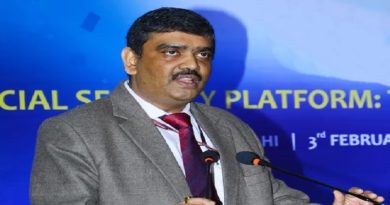 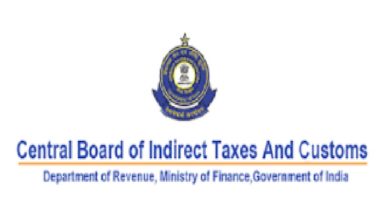