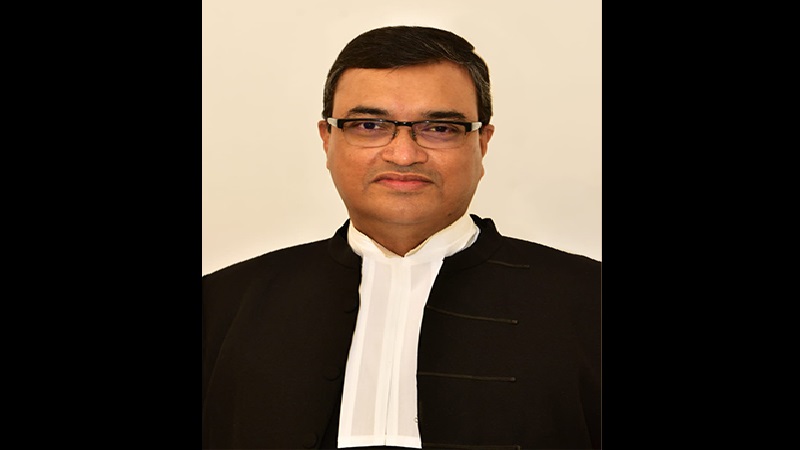 Justice Dipankar Datta was sworn in as a Supreme Court judge by Chief Justice of India D.Y. Chandrachud on December 12. Justice Datta was the former Chief Justice of the Bombay High Court. The appointment was announced in a notification by the Department of Justice in the Union Law Ministry.

“In exercise of the powers conferred by clause (2) of Article 124 of the Constitution of India, the President is pleased to appoint Shri Justice Dipankar Datta, Chief Justice of the Bombay High Court, to be a Judge of the Supreme Court of India with effect from the date he assumes charge of his office,” the notification read.

As a result of his appointment to the Supreme Court, the court now has 28 judges out of a total sanctioned strength of 34. The 57-year-old Justice Datta will retire from the Supreme Court in February 2030 at the age of 65 after serving for nearly eight years.

His name was recommended by a Supreme Court Collegium led by Justice U.U. Lalit on September 26.

Another notification issued by the ministry said Justice Sanjay Vijaykumar Gangapurwala, senior-most judge in the high court after Justice Datta, will be the Acting Chief Justice of the Bombay High Court after the incumbent relinquishes his charge.