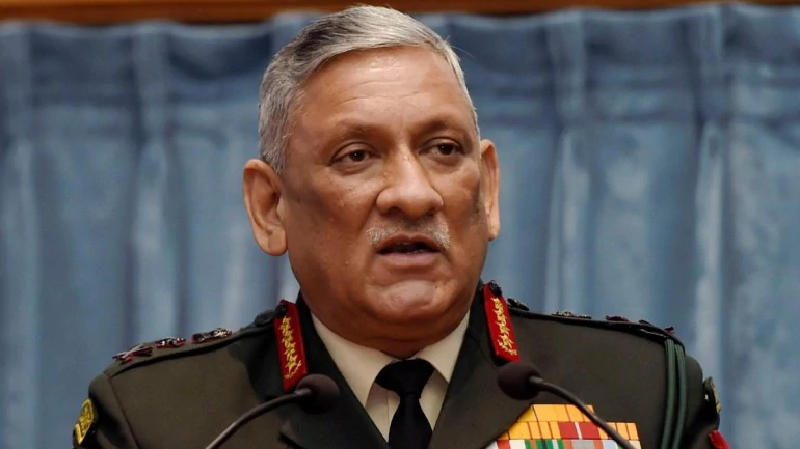 The Appointment Committee of Cabinet on Monday made several joint secretary level appointments in several departments including the newly created Department of Military Affairs (DMA).

Two IAS officers — Rajeev Singh Thakur (IAS:1995:RJ) and Shantanu (IAS:1997:TR) — have been moved to the Department of Military Affairs.

On January 13, the Ministry of Defence had transferred manpower of 60 officers to the newly-created DMA, which is headed by country”s first Chief of Defence Staff General Bipin Rawat.

The transfer orders stated, “The officers are hereby transferred from the Department of Defence to the newly created Department of Military Affairs with immediate effect.”

A total 13 deputy secretaries, 25 under secretaries and 22 section officers were transferred to the DMA.