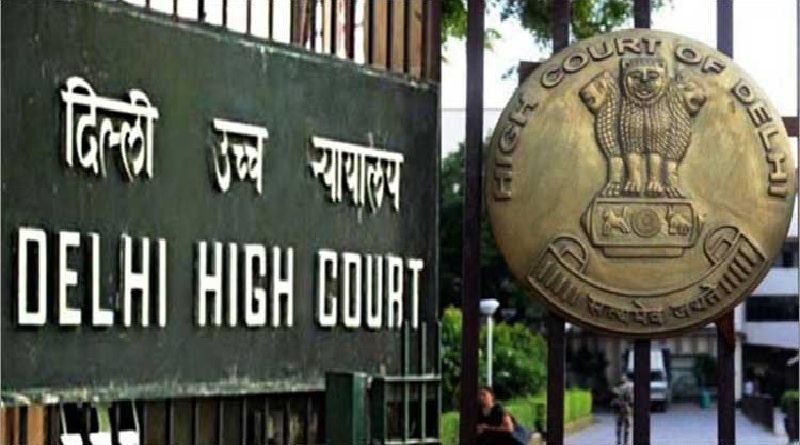 The Delhi High Court has directed the Centre to place before the competent authority for considering the case of an IAS officer, who took a tough stand against transport mafia in Bihar despite threats to his life, to grant him inter cadre transfer. The court said the case of 2013-batch Bihar cadre IAS officer Jitendra Gupta be placed before the Appointment Committee of Cabinet (ACC) in the very first meeting to be held now so that the decision is taken without any further delay. A bench of justices Vipin Sanghi and Jyoti Singh passed the order while disposing of an application by the Centre seeking extension of time to comply with the court’s July 2 direction. The court had directed the central government to initiate inter-cadre transfer of Gupta and issue the order to shift him out of Bihar cadre, completing the process within four weeks. Gupta had sought transfer to Haryana alleging threat to his life for acting tough against the transport mafia there. The Centre informed the court theACC is the competent authority for granting inter cadre transfer and it has not been possible to comply with the directions. 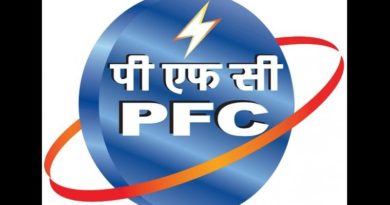 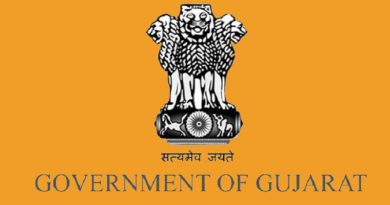 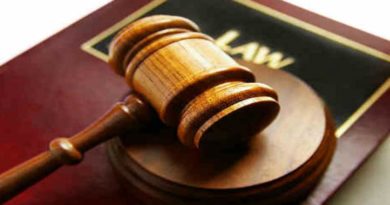