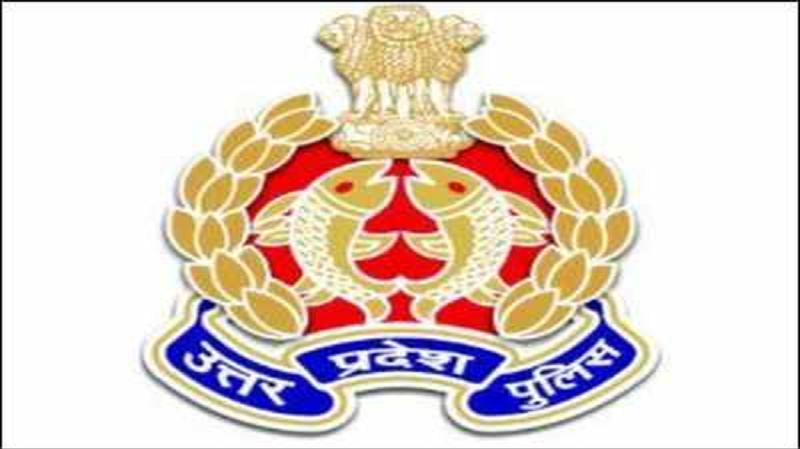 A final decision on Uttar Pradesh’s next DGP is expected very soon as the incumbent Hitesh Chandra Awasthi (IPS:1985:UP) is set to retire on June 30, 2021. The state government has already sent a panel of nine senior DG rank officers from 1986 to 1988 batch to the Union Public Service Commission (UPSC). According to the sources, the UPSC will meet on June 29 to select the final panel. Once the UPSC clears the names and forward it to UP government, It will subsequently make a final call.

According to the well placed sources in PHQ Lucknow, the panel of Senior DG rank officers sent by State government to the UPSC includes following names.