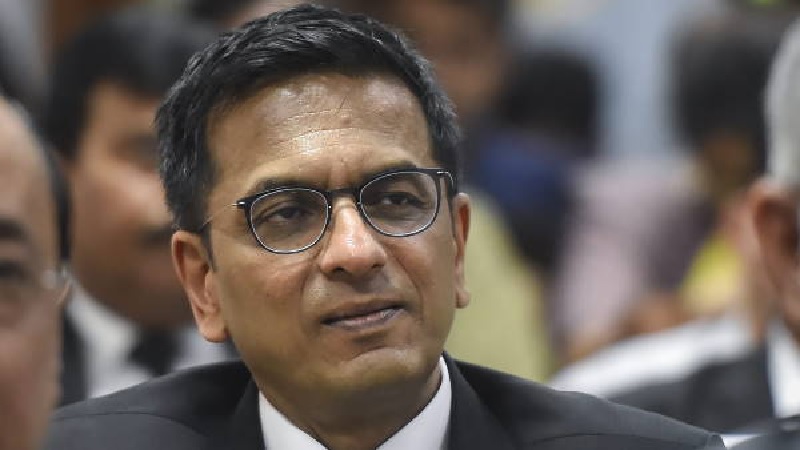 On November 8, CJI Lalit will retire. D Y Chandrachud is the second most senior judge on the bench. It is the seniormost judge of the Supreme Court who becomes CJI. Upon recommendation by CJI Lalit and appointment by the President, Justice Chandrachud will be CJI for a little more than two years until November 10, 2024

CJI Lalit submitted his letter of recommendation after the Union government, on October 7, sent him a letter seeking his recommendation for the post.

According to the established procedure of naming India’s Chief Justice, the Union law minister seeks the recommendation from the outgoing CJI before the end of their tenure and they, in turn, submit the name of the senior-most judge of the top court.