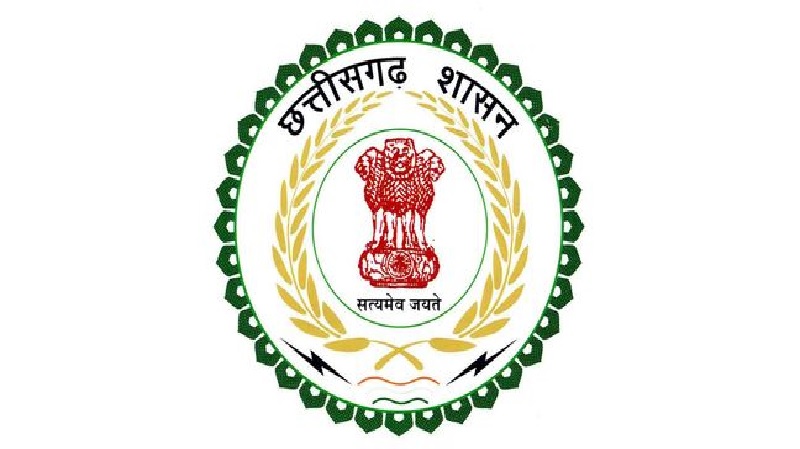 The Chhattisgarh government on Tuesday (31.05.2022) issued transfer and posting orders of six IAS officers across the state.