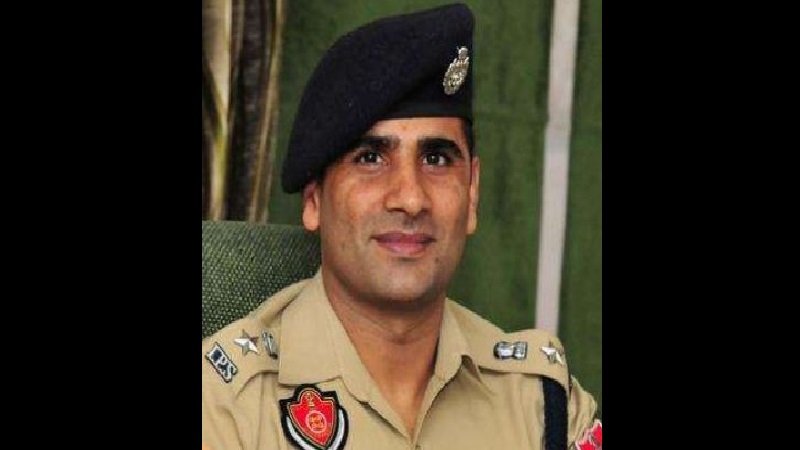 SSP Chahal joined the Chandigarh Police on October 2, 2020. Usually, IPS officers come on deputation of three years but Chalal was relieved after two years itself. SSP Chahal has one of the shortest tenures of IPS officers of the Punjab cadre in Chandigarh.

According to reports, SSP Kuldeep Singh Chahal and other IPS officers have been at odds over a number of issues. For the past seven-eight months, things have not been smooth among IPS officers. The gap has widened on the issue of transfers of police inspectors, especially SHOs and DSPs, on the issue of investigation.