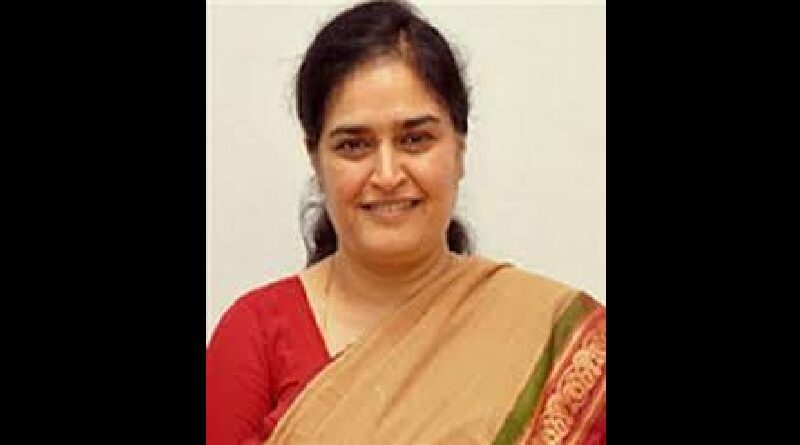 Youth Affairs Secretary Usha Sharma (IAS:1985:RJ) has been repatriated to her cadre state of Rajasthan on the state government’s request. According to an order issued on Sunday (30.01.2022) by the Department of Personnel and Training (DoPT), the Appointments Committee of the Cabinet has approved Sharma’s repatriation on the request of the state government.

According to reliable sources, she is likely to be appointed as the state’s new chief secretary as incumbent chief secretary Niranjan Kumar Arya (IAS:1989:RJ) is set to retire on January 31. 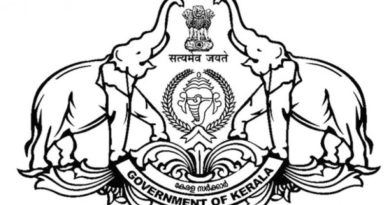 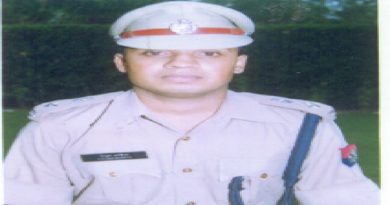 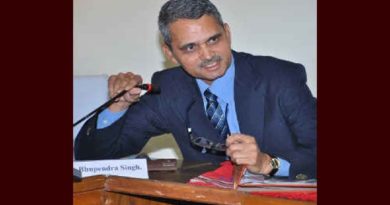