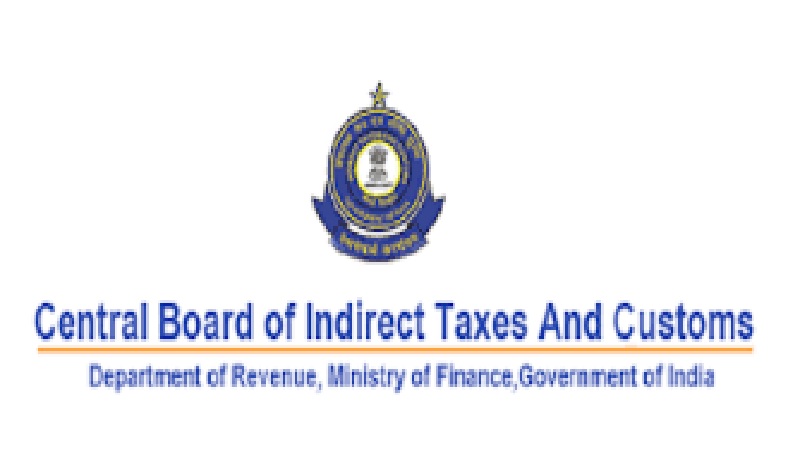 A selection process that began in June-July of this year has come to an end with the central government appointing two Indian Revenue Service officers (C&IT) as members of the Central Board of Indirect Taxes and Customs (CBIC).