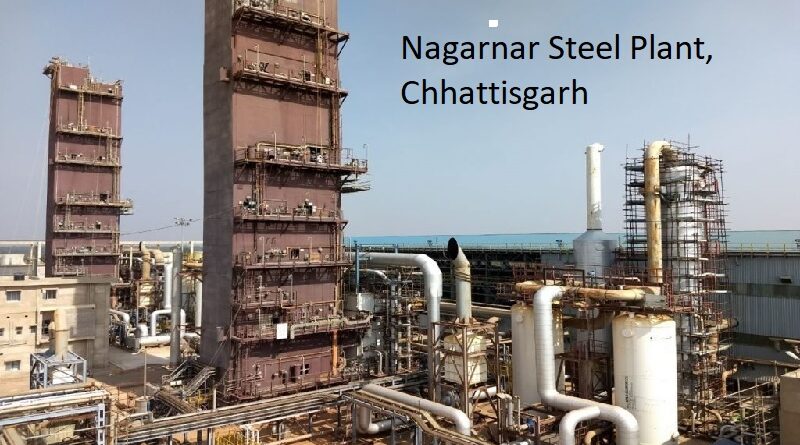 The Cabinet Committee on Economic Affairs (CCEA) on Wednesday gave “in-principle” approval to the demerger of Chhattisgarh-based Nagarnar Steel Plant (NSP) from National Minerals Development Corporation (NMDC), and strategic disinvestment of the demerged company by selling the entire government stake to a strategic buyer.

The processes of demerger and disinvestment would be initiated together and disinvestment of the demerged company (NSP) is expected to be completed by September 2021. With its approval, the CCEA amended an earlier decision taken in October 2016 to disinvest NSP as a unit of NMDC.

NSP is a 3-million tonne per annum (mtpa) integrated steel plant, being set up by NMDC in Chhattisgarh’s Nagarnar at a revised estimated cost of Rs 23,140 crore. 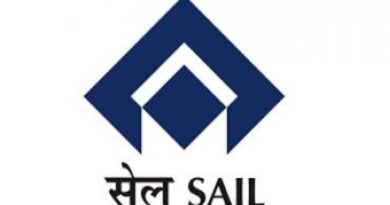 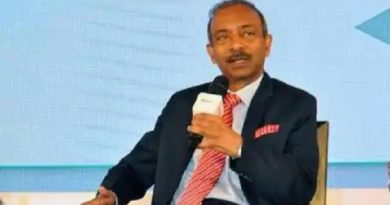 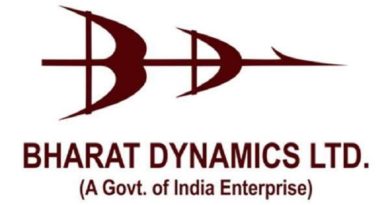