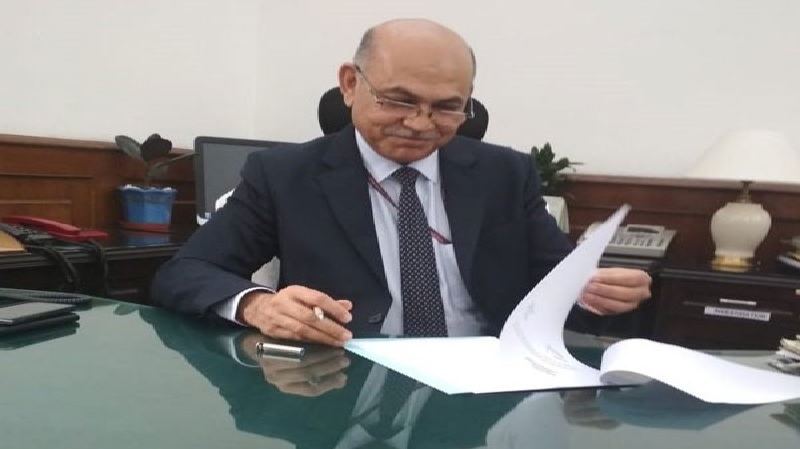 Pramod Chandra Mody (IRS-IT:1982) was on Monday given a six-month extension till February next year as the chairman of the Central Board of Direct Taxes (CBDT).

He was appointed the CBDT chief in February 2019. He was in August last year re-appointed on the post for one year, till August 31, 2020, beyond the date of his superannuation on August 31, 2019.