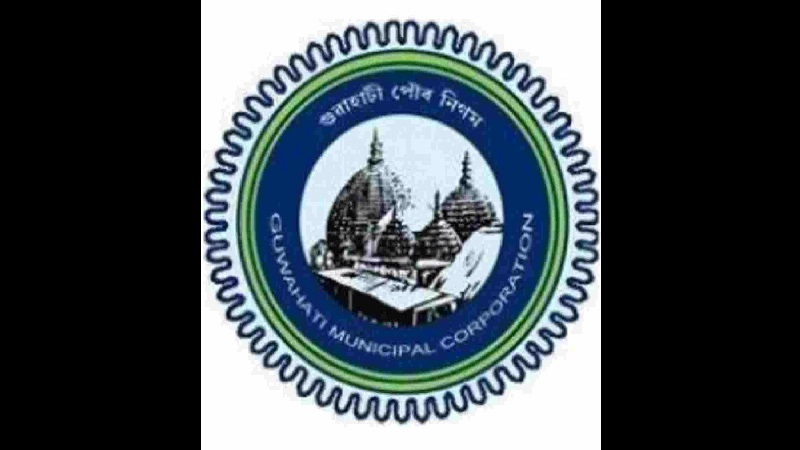 The Assam government has attached the following officers to the Guwahati Municipal Corporation (GMC) as Guardian Officers for a Division of GMC. This move was taken by the Guwahati Civic Body in an attempt to coordinate and monitor de-silting activities.

These officers have been given charge of new duties in addition to their existing duties.