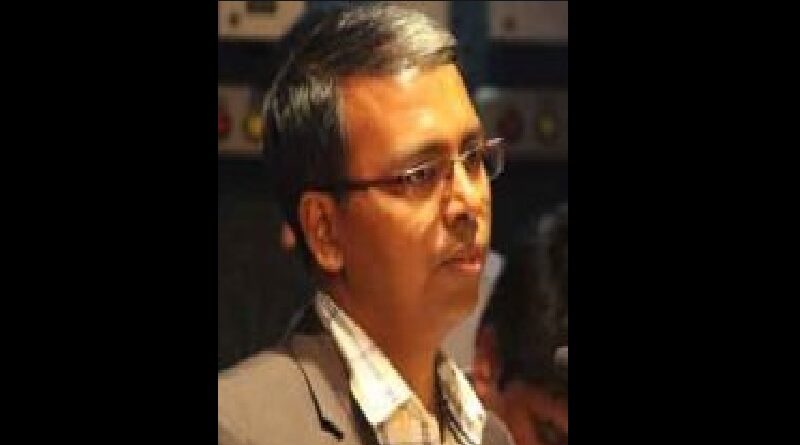 Asif Jalal (IPS:2002:HP) was on Tuesday (08.02.2022) appointed as Inspector General (IG) in Border Security Force (BSF). According to an order issued by the Department of Personnel and Training (DoPT), the Competent Authority has approved the appointment of Jalal to the post on deputation basis from the date of assumption of the charge of the post and up to 23.09.2025 (combined deputation tenure of 5 years on both CSS and non-CSS posts put together) or until further orders, whichever is earlier. Presently, he is serving as Director of the Ministry of Home Affairs. 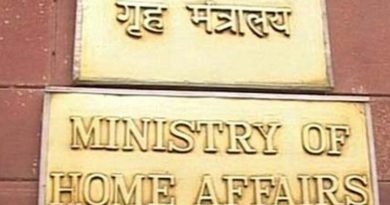 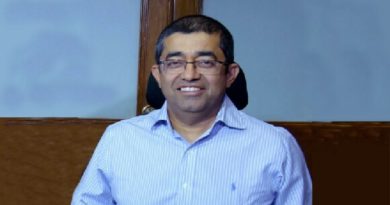 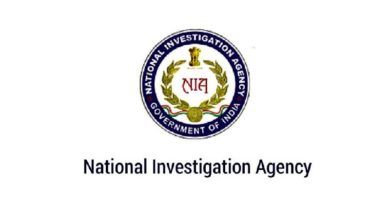