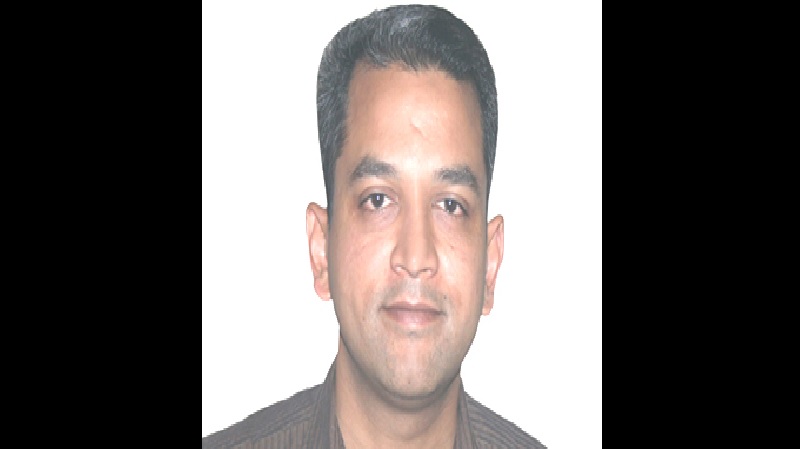 The central deputation tenure of Amandeep Garg (IAS:1999:HP) as Joint Secretary in the Cabinet Secretariat has been extended. According to an order issued by the Department of Personnel and Training (DoPT) on Tuesday (31.05.2022), the competent authority has approved the proposal to extend the central deputation tenure of Garg for a period up to completion of 48th Advanced Professional Programme in Public Administration (APPPA) at Indian Institute of Public Administration (IIPA), New Delhi.