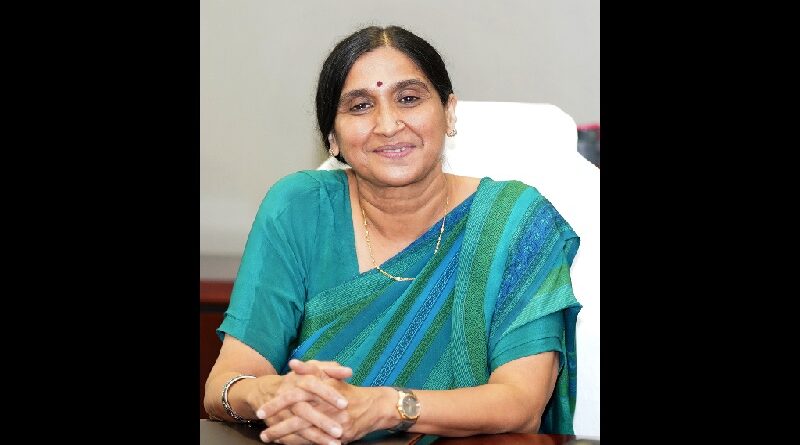 Alka Mittal was on Monday (03.01.2022) entrusted with additional charge of Chairman and Managing Director (CMD) of Oil and Natural Gas Corporation (ONGC), making her the first woman to head the state-run energy explorer. Mittal replaces Subhash Kumar another interim head who retired after reaching superannuation age on December 31.

According to an order issued by the Department of Personnel and Training (DoPT), she has been appointed to the post for a period of six months with effect from January 01, 2022, or till the appointment of a regular incumbent to the post or until further orders, whichever is earlier.

ONGC has been functioning without a full-time Chairman and Managing Director since the former chief Shashi Shanker retired on March 31, 2021. The Public Enterprises Selection Board had in June interviewed nine candidates, including two serving IAS officers, for the top post but didn’t select any one opting instead to announce that it would set up a search committee to find a new CMD for ONGC. 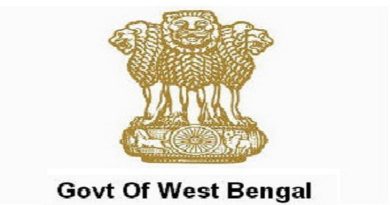 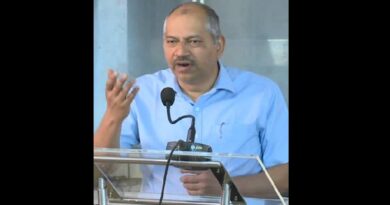 Karnataka : P Ravi Kumar to be next Chief Secretary ?

December 29, 2020 LO Bureau Comments Off on Karnataka : P Ravi Kumar to be next Chief Secretary ? 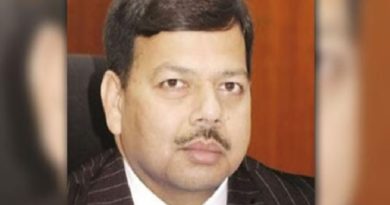 May 1, 2020 LO Bureau Comments Off on Show cause notice to an IAS in Karnataka for tweet on Tablighi members