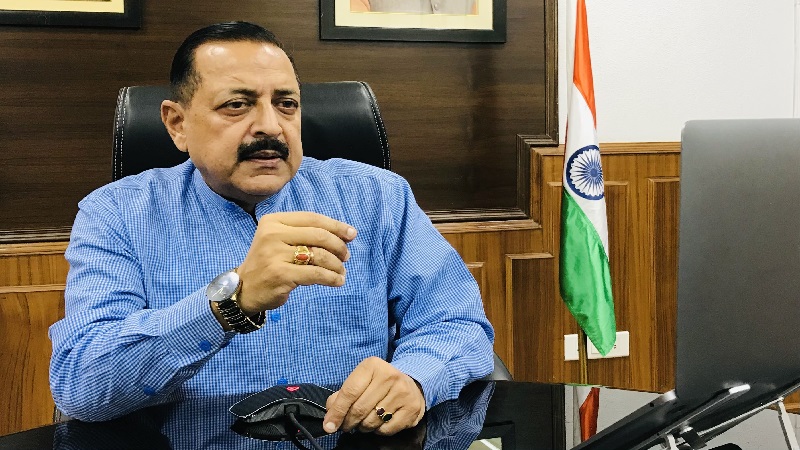 In a written reply to the Lok Sabha on Wednesday, the Personnel Ministry said that action has been taken against 2,724 corrupt officials, including 248 cases of prosecution sanction in the year 2021.

According to information provided by the Central Vigilance Commission (CVC), the respective competent authority took a final decision in 2,724 cases, out of which 55 cases were deviated from the CVC’s advice, Parliament was informed.

The Ministry/Department where the respective competent authority, including those in the organizations under them, took the final decision in the aforementioned 55 cases are the Union Ministries of Home, Railways, Civil Aviation, Road Transport & Highways, Ports, Shipping, & Waterways, Textiles, Coal, Housing and Urban Affairs, and Power, the Departments of Financial Services, Fertilisers, Atomic Energy, Commerce, Youth Affairs, and Higher Education, and the government of NCT of Delhi, he said.