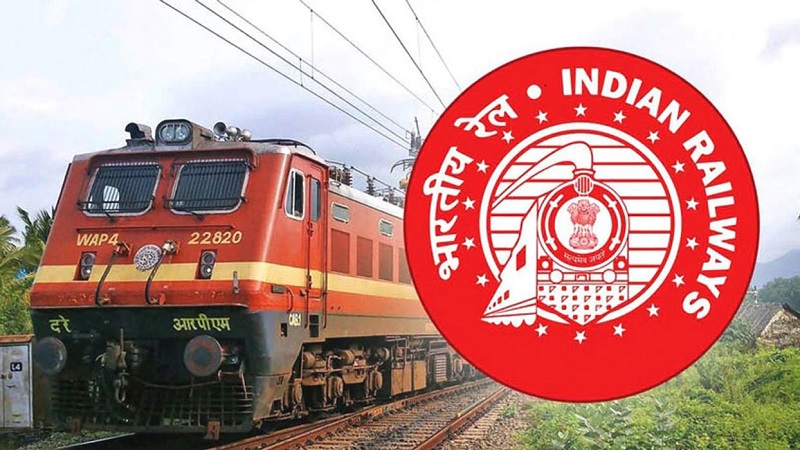 The Appointment Committee of the Cabinet (ACC) on Tuesday (24.01.2023) issued orders notifying the empanelment of officers at Level 17 posts under Indian Railway Management Service (IRMS) and the Board level appointments at Level 17 (Ex-officio Secretary to the Govt of India). In addition, the appointment of three General Managers was also cleared by the ACC.

The list of officers empaneled for holding Level 17 posts under IRMS are as follows:

Previously, Ms. Goyal and Ms. Sinha were denied empanelment to hold Level-17 posts due to late filing of Annual Immovable Property Return (AIPR) and vigilance clearance. This time both of them got empanelled and appointed to the posts of Member, Railway Board.

The newly appointed Members are as follows: