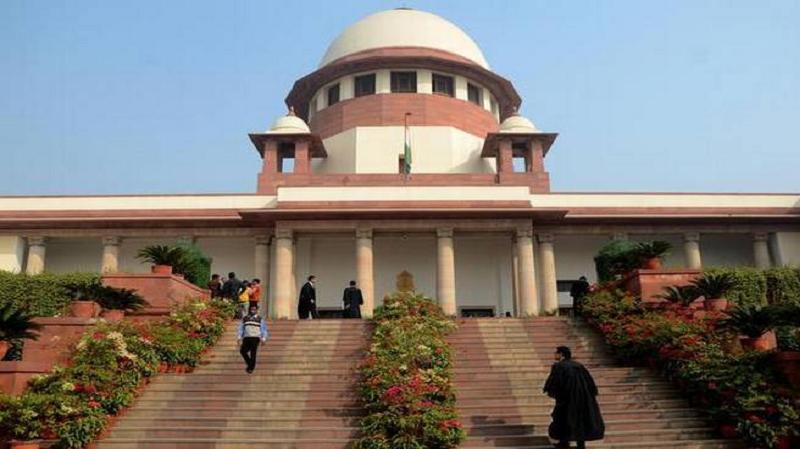 Four new judges have been appointed to the Supreme Court on Wednesday, taking its strength to 34, the highest-ever.

The Supreme Court Collegium led by CJI Ranjan Gogoi had recommended their names to the government on August 28, 2019. The appointment from President Ram Nath Kovind came on Wednesday and the judges will take oath on Monday.

With a huge backlog of cases in the top court, the government had recently increased the strength of its judges from 31 to 34, including the Chief Justice of India.