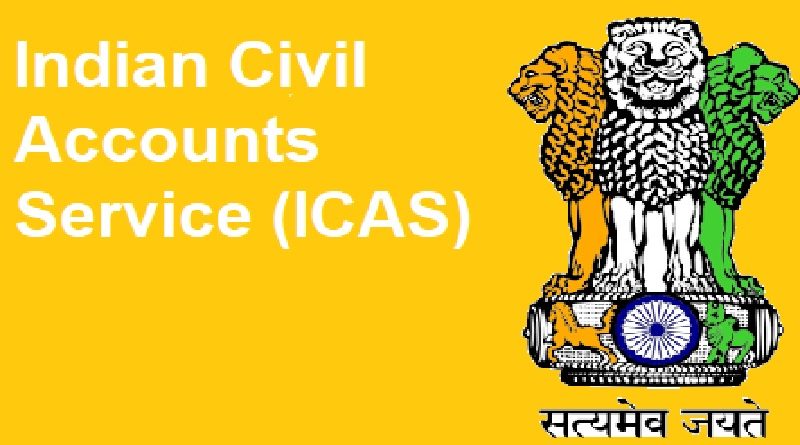 The post of Sunil Bhagwat Chaudhari (ICAS:2008) as Deputy Secretary in the Department of Economic Affairs (DEA) has been re-designated as Director. According to an order issued by the Department of Personnel and Training (DoPT) on Wednesday (29.06.2022), the competent authority has approved the proposal to re-designate Chaudhari as Director with effect from the date of assumption of charge of the re-designated post and for a period up to 04.06.2025 i.e. total tenure of five years under the Central Staffing Scheme. 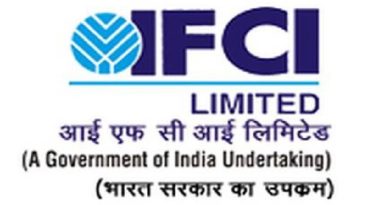 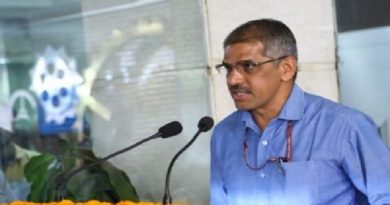 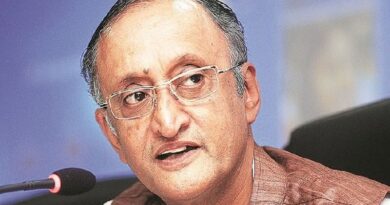