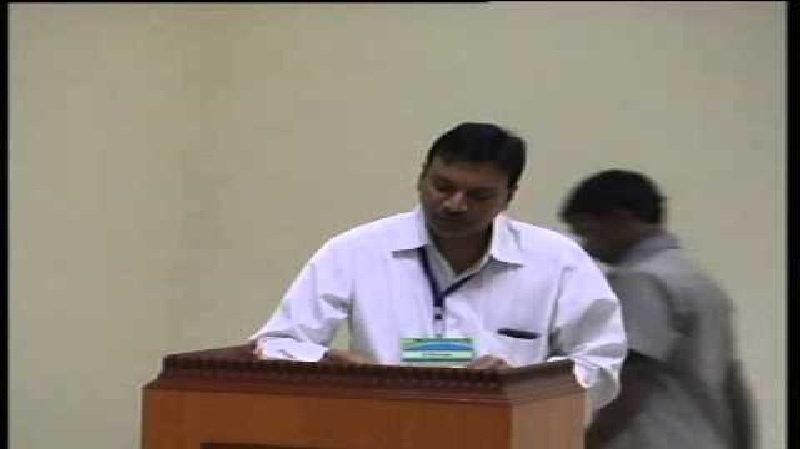 Senior Kerala cadre IAS B. Srinivas (IAS:1991:KL), has taken voluntary retirement from service. On deputation at the centre since 2018, Srinivas was in the rank of Additional Secretary, and posted as the Managing Director of National Horticulture Board, under the Ministry of Agriculture. He still had two more years of service left.

Srinivas, who hails from Guntur in Andhra Pradesh, cited personal reasons behind his decision to take VRS. Srinivas is the third IAS officer from Kerala cadre to opt for VRS in recent years.