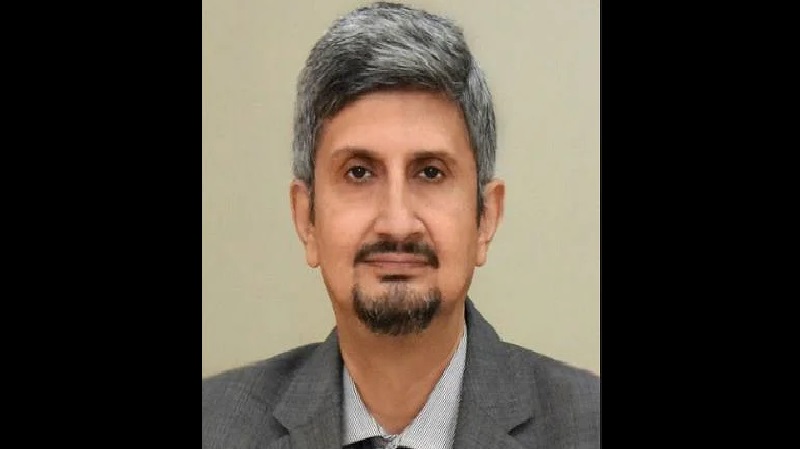 Kamat, who is Director General, Naval Systems & Materials, at the DRDO will succeed G Satheesh Reddy who has been named as scientific adviser to the defence minister, it said.

Kamat has been appointed to the post till he attains the age of 60 years or until further orders. (PTI)