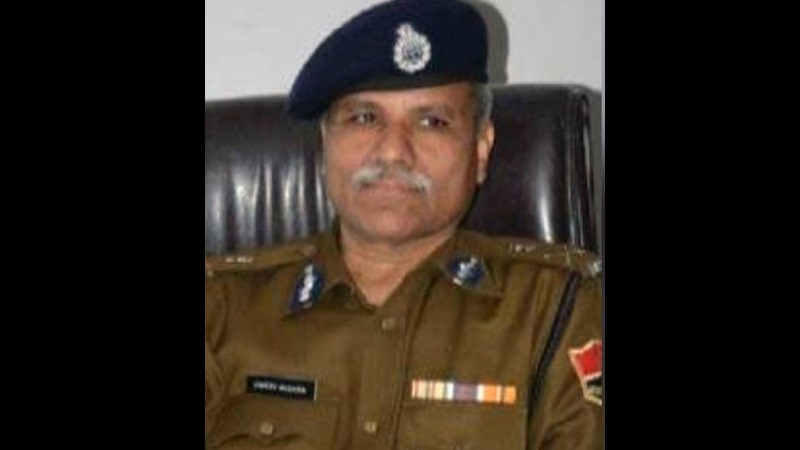 The Rajasthan government has appointed senior IPS officer Umesh Mishra (IPS:1989:RJ) as the next state’s Director General of Police, an order issued by the department of personnel on Thursday night said. Presently, he is serving as Director General, Intelligence.

Also Read : We said on 20th September: Umesh Mishra will be new DGP of Rajasthan

The personnel department’s order said Mishra has been selected on the recommendation of a special committee constituted by the Union Public Service Commission and will get a two-year term.

Umesh Mishra will take over as the state police chief from ML Lather (IPS:1987:RJ) on his retirement on November 3.

Mishra has held posts like Additional Director General of Police (ADG) Intelligence, ADG Anti-Terrorist Squad (ATS) and Special Operations Group (SOG), ADG Anti-Corruption Bureau (ACB), IG Bharatpur in the past. He has also been the Superintendent of Police of Kota city, Bharatpur, Pali and Churu districts.