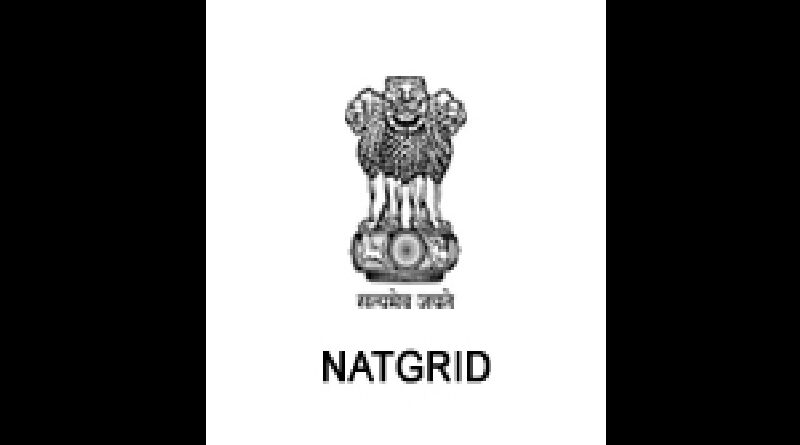 Raghav Gupta (IRS-IT:2012) has been selected for appointment as Deputy Secretary in the NATGRID, Delhi under the Ministry of Home Affairs for a period of four years. According to an order issued by the Department of Personnel and Training (DoPT) on Monday (02.05.2022), the central government has approved the appointment of Gupta to the post under the Central Staffing Scheme for a period of four years with effect from the date of assumption of charge of the post on or until further orders, whichever is earlier. 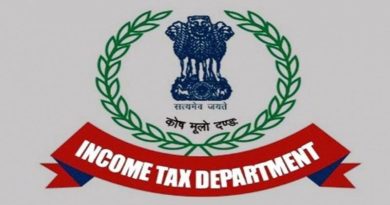 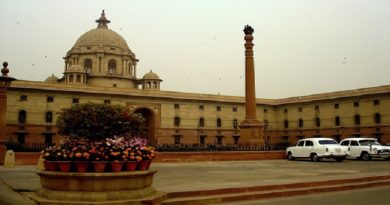 ACC approves extension in upgradation of posts in various ministries

May 20, 2020 LO Bureau Comments Off on ACC approves extension in upgradation of posts in various ministries