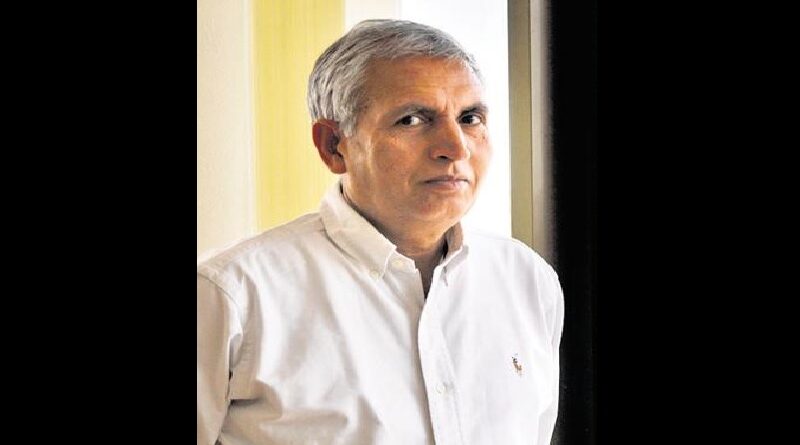 The Punjab government on Tuesday (14.09.2021) appointed former IAS officer Satish Chandra (Retd.IAS:1985:PB) as the chairperson of Punjab Police Complaint Authority (PCA). The chairperson holds the office for a term of three years and heads a panel of retired IAS and IPS officers to hear complaints against police.

Chandra had retired as Home Secretary in September last year.

The post had been lying vacant for last six months after NS Kalsi (Retd. IAS:1984:PB) resigned to join the Centre’s Skill Development Council as its chairperson. 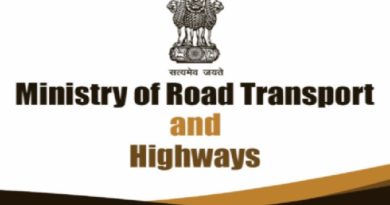 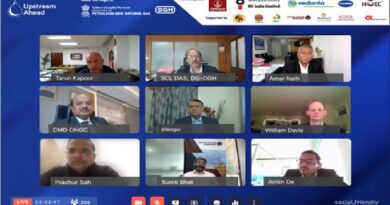 February 17, 2021 LO Bureau Comments Off on Oil & Gas Upstream Industry Vision 2050 Charted Out at the Upstream Ahead Summit 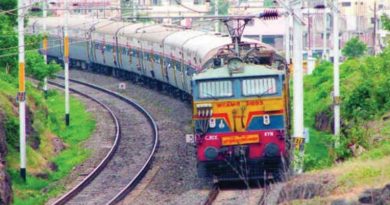