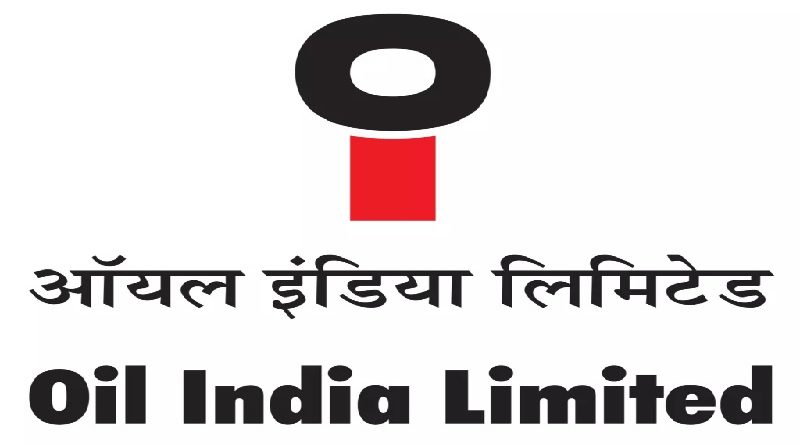 State-owned Oil India Ltd (OIL) has posted a profit after tax of Rs 2,584 crore with revenue of Rs 13,649 crore in fiscal 2019-20, its Chairman and Managing Director (CMD) Sushil Chandra Mishra said on Tuesday.

“OIL reported revenue of Rs 13,649 crore and profit after tax of Rs 2,584 crore,” he said, describing 2019-20 as a challenging year with weak global economic growth, resulting in weaker demand across sectors.

“Lower average crude oil prices, as compared to the previous year, and other factors beyond control affected the company’s activities in the main producing area, especially in the last quarter of 2019-20. However, despite the difficulties, OIL completed the year 2019-20 on a positive note, leveraging the best of available advantages and building on available opportunities,” Mishra said.

“The OIL drilled 11 exploratory wells in the PML (Petroleum Mining Lease) areas in Assam and Rajasthan with a success rate of over 70 per cent. The company has made one more HPHT (High Pressure High Temperature) gas discovery in the NELP (New Exploration Licensing Policy) Block in KG basin.”

The CMD also told the AGM that the success of the Cyclic Steam Stimulation process, implemented in 2018-19, led to production increase of 168 per cent from OIL’s Rajasthan field.

Meanwhile, the company recorded its highest-ever dividend from overseas business.

“OIL recovered close to 47 per cent and 29 per cent of its investments in Vankorneft and Taas Yuriakh, respectively,” he said.

Mishra also said that OIL has drawn up ambitious plans for the future, including fast tracking of exploration in Arunachal Pradesh and developing the Baghewala heavy oil field in Rajasthan besides strengthening OIL’s presence in other sectors of the hydrocarbon industry.

“OIL committed to success of the ‘Aatmanirbhar Bharat Abhiyan’ recently launched by the Prime Minister. With a view to expedite action in this direction, OIL has created a new department ‘INDEG’ for development of items indigenously,” he said.

In the renewable energy sectors, the CMD told the AGM that total installed capacity of OIL stood at 188.10 MW as on March 31, consisting of 174.10 MW of wind projects and 14 MW of solar projects, and a total revenue of Rs 138 crore was generated from these assets in 2019-20.

He also that during 2019-20, a new joint venture company (JVC), the Purba Bharati Gas Private Ltd, was incorporated with equity participation of OIL, GAIL-Gas and AGC to develop CGD networks in two areas of Assam. 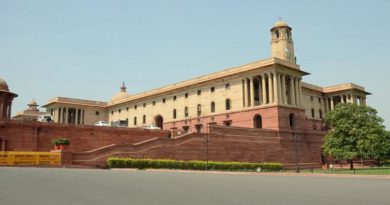 September 17, 2018 LO Bureau Comments Off on 26 IAS appointed to AS level post 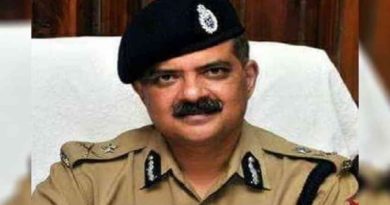 Nine lateral entry Joint Secretary recruits are to be evaluated for one year of work, says DOPT

August 22, 2020 LO Bureau Comments Off on Nine lateral entry Joint Secretary recruits are to be evaluated for one year of work, says DOPT