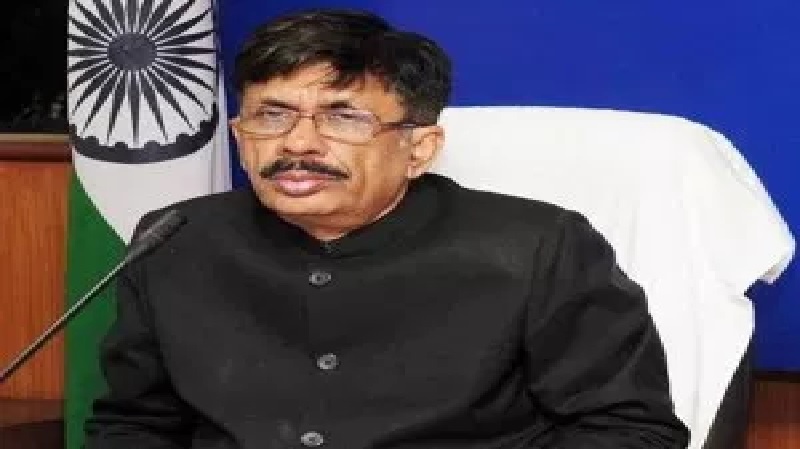 The Odisha Govt appointed Abhay (IPS:1986:OR) as Director General of Police on Thursday, who is currently working as Director of Sardar Vallabhbhai Patel National Police Academy (SVPNPA), Hyderabad. The incumbent DGP B K Sharma (IPS:1986:OR) has been appointed as Officer on Special Duty to Home Department.

Satyajit Mohanty (IPS:1988:OR), DG, Prison and Director Correctional Service, has been appointed as Special DG Intelligence and will remain in-charge as DGP till Abhay takes charge.