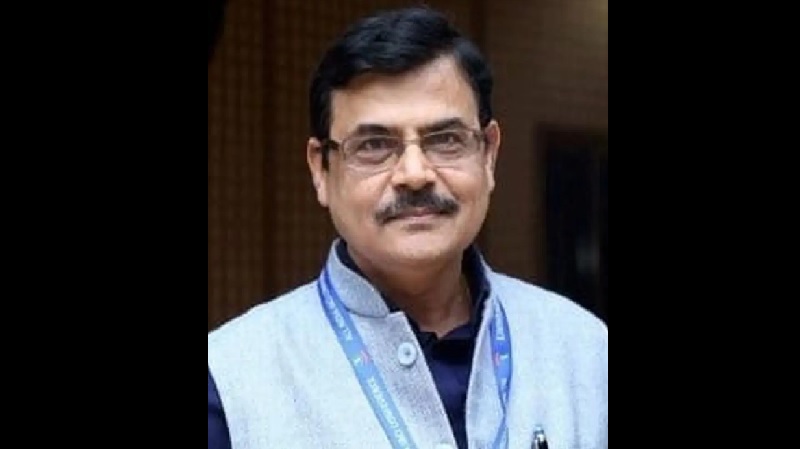 IRS officer Nitin Gupta (IRS-IT:1986) has been appointed as the new Chairman of the Central Bureau of Direct Taxes (CBDT). According to an order issued by the Department of Personnel and Training (DoPT) on Monday (27.06.2022), the Appointments Committee of the Cabinet has approved the appointment of Gupta as Chairman of CBDT from the date of assumption of charge of the post. Presently, he is serving as Member (Investigation) in the Board and is scheduled to retire in September next year.

The post of the CBDT chief was being held in an additional capacity by Board member Sangeeta Singh (IRS-IT:1986) after J B Mohapatra (IRS-IT:1985) retired on April 30.