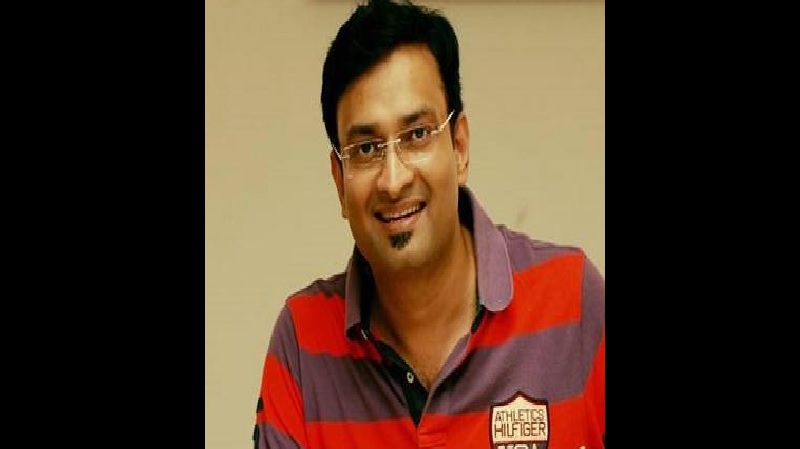 Prasanth Nair, 2007 batch IAS officer of Kerala cadre has been appointed as Private Secretary to the Minister of State(I/C) for Tourism & Minister of State for Electronics & IT, K. J. Alphons in the Ministry of Tourism at the level of Deputy Secretary.

The officer had earned public acclaim and commanded massive social media following when he kickstarted a slew of popular initiatives after he took charge as the collector of Kozhikode.

Programmes like Operation Sulaimani, a decentralized participatory project to address hunger in urban areas, Tere Mere Beach Mein, a project to tackle waste management at Kozhikode Beach, and Yo Appooppa, an attempt to improve the quality of life of the elderly, were runaway successes.

The ‘Collector Kozhikode’ Facebook page, that Nair himself handled during his term, was flooded with compliments and praise for the young IAS officer. Nair’s call for public participation for small tasks like cleaning a dirty pond would elicit a huge response. He soon earned the nickname of ‘Collector Bro’.