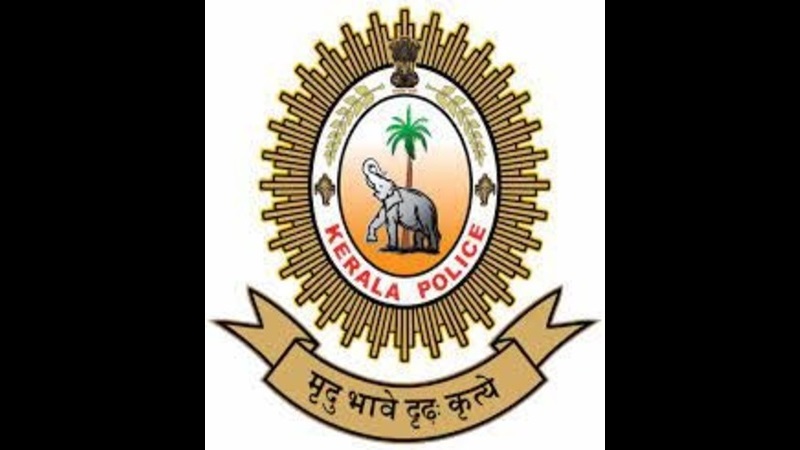 The Kerala government on Friday (23.12.2022) announced the promotion of as many as 12 IPS officers across different grades.