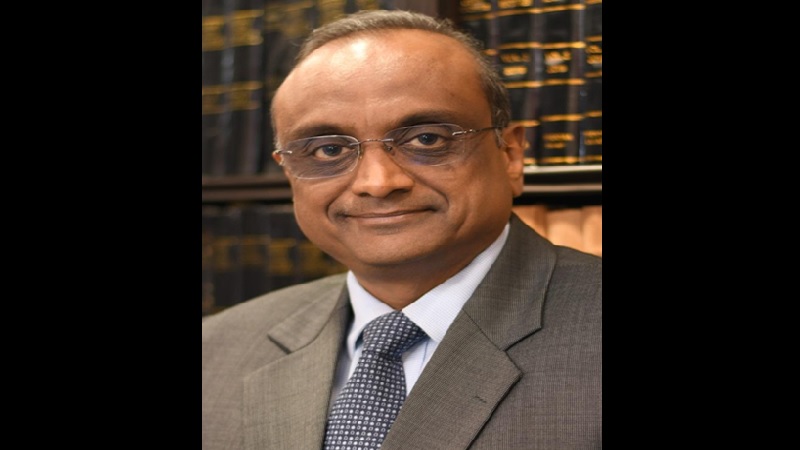 The Maharashtra government has decided to appoint Dr. Birendra Saraf as the new advocate general of the state. Tuesday’s state cabinet meeting discussed his name. A senior minister confirmed the development and an order is expected to be issued shortly.

The cabinet also accepted the resignation of incumbent advocate general Ashutosh Kumbhakoni, who requested to be relieved from his position by the state government. Kumbhakoni has been in the post since 2017. He was appointed by Devendra Fadnavis during his tenure as Chief Minister.

Dr. Saraf is a high-profile advocate who has been practising in the Bombay High Court for the past 25 years.