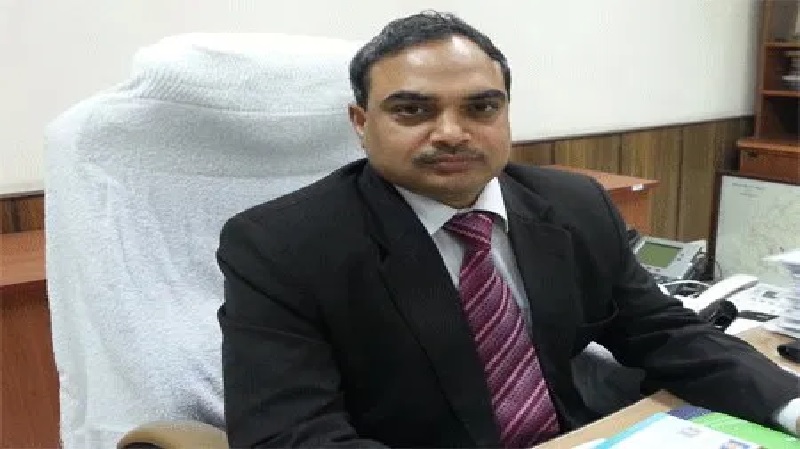 The central government on Wednesday appointed corporate affairs secretary, Rajesh Verma (IAS:1987:OR), as the chairman of the Investor Education and Protection Fund Authority (IEPFA). He will head the authority as long as he holds the post of secretary at the ministry of corporate affairs.

The appointment was a routine change following Verma’s appointment as MCA secretary after Injeti Srinivas retired from the MCA post on April 30. The post of the chairman of the IEPFA is held by whoever is the current MCA secretary.

Anil K Sharma, executive director of the Reserve Bank of India, PS Narasimha, senior advocate and Gopal V Kumar, actuary and economist, were also appointed as members of the IEPFA.

The IEPFA was established in September 2016 to make refunds of shares, unclaimed dividends, matured deposits/debentures from the Investor Education Protection Fund to investors and to promote awareness among investors.