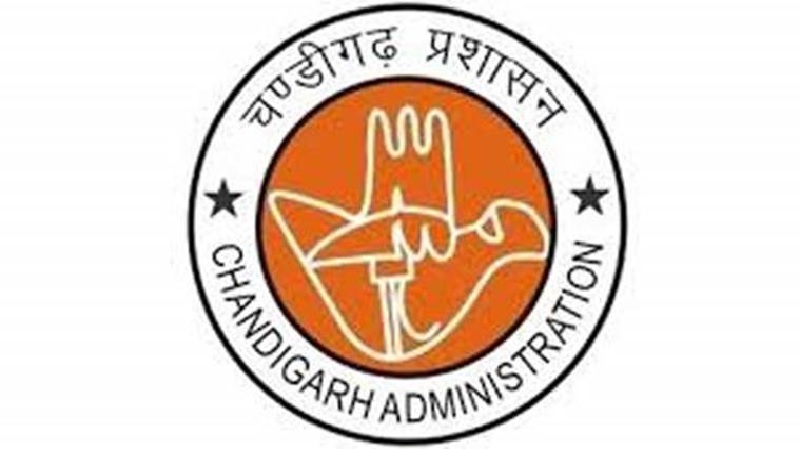 Who will be next Adviser to the Chandigarh Administrator after Manoj Kumar Parida (IAS:1986:AGMUT) ? Parida is slated to assume charge of his next assignment at centre as Chairman of National Authority Chemical Weapons Convention (NACWC) in next week. Power corridors in New Delhi are abuzz of his probable replacement.

According to the sources, few names doing rounds as possible replacement of Parida.

It is important to mention that both senior IAS officers Satya Gopal and Maninder Singh had served in the UT administration as chairman of the Chandigarh Housing Board (CHB).