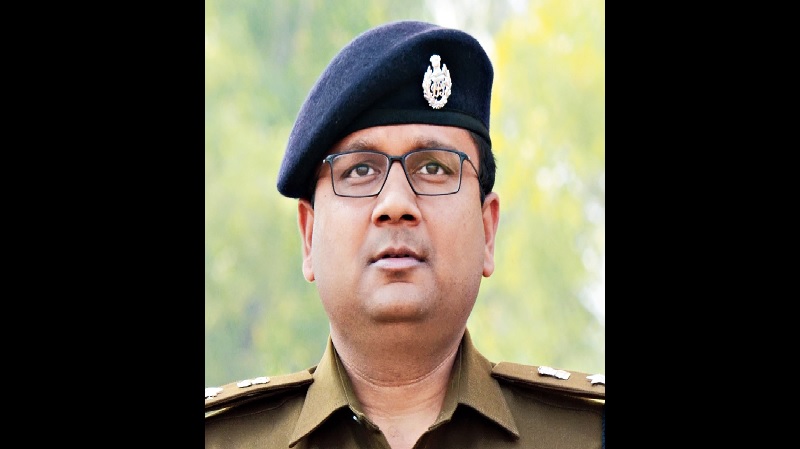 Anish Gupta (IPS:2008:JH) has been inducted as Deputy Inspector General (DIG) in the Central Bureau of Investigation (CBI) for a period of five years. According to an order issued by Department of Personnel and Training (DoPT) on June 03, 2022, the competent authority has approved the appointment of Gupta to the post for a period of five years from the date of assumption of the charge of the post or until further orders, whichever is earlier. Presently, he is serving in the cadre state of Jharkhand as DIG, Ranchi.