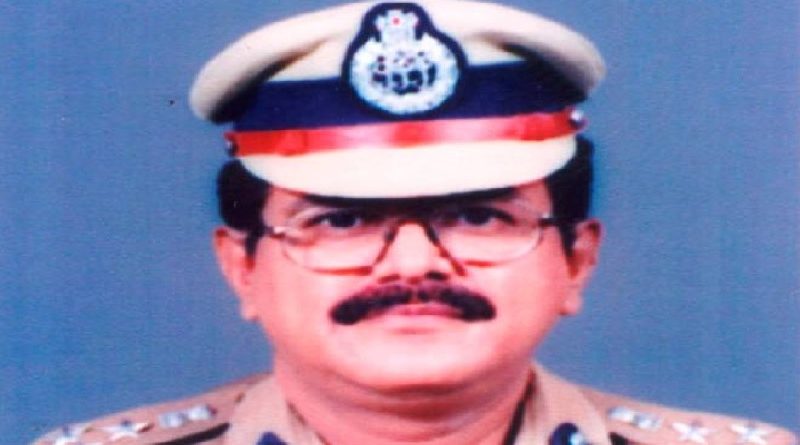 In a letter to Chief Secretary Girija Vaidyanathan last night, the EC said, Shukla would not report to the Director General of Police and all police officers in charge of electoral process would report to Shukla.

The commission also made it clear that the present DGP T K Rajendran would not be associated in the process of election and would not communicate with Superintendents of Police, DIG, IGs or other officials on election related matter or have any meeting with them till the completion of the Lok Sabha elections in the State. 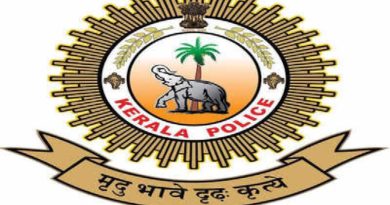 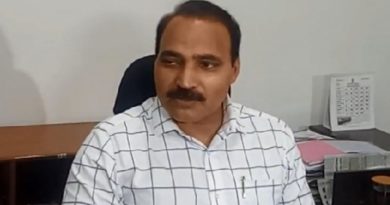