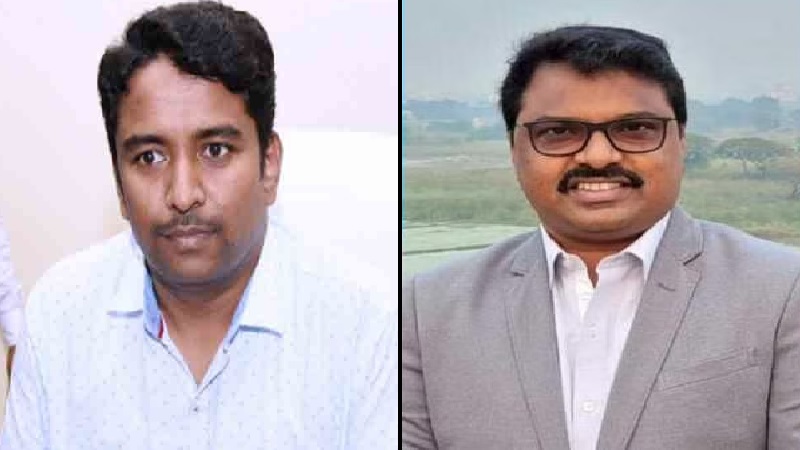 Lakshmisha took charge at the GVMC office on October 30, 2021. He was largely successful in curbing the use of single-use plastic in Vizag city. The majority of the vendors and public shifted to eco-friendly alternatives, mainly non-woven bags.

Prime Minister Narendra Modi mentioned Vizag city’s plastic containment measures in his recent ‘Mann ki Baat’ speech. With about 22,000 volunteers, Lakshmisha conducted the world’s largest beach clean-up drive. Over the past few months, the GVMC conducted a record 27,251 inspections at various shops and markets to combat the use of single-use plastics. In a recent program, CM YS Jagan Mohan Reddy praised the GVMC for its anti-plastic campaign.