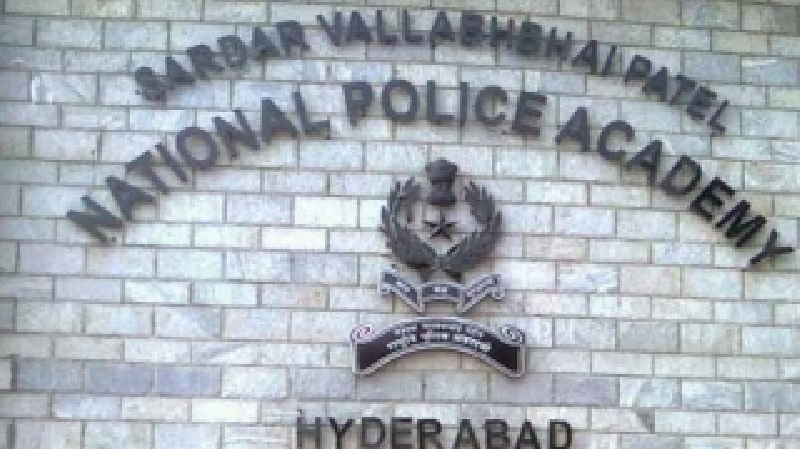 Hyderabad : Thirty staff members of the Sardar Vallabhbhai Patel National Police Academy (SVPNPA) here have tested positive for Covid-19 during last 3-4 days, taking the total number of employees affected to 80 over the last few weeks, an official said on Tuesday.

The latest cases were reported four days after the passing out parade of 131 probationary Indian Police Service officers of the 2018 batch.

Dikshant Parade, an annual event at the premier training academy for police officers, was held on September 4 and the probationers were addressed by Prime Minister Narendra Modi, through video conference, from New Delhi.

“These 80 people have not been affected at one go. This was over a period. It is not as if it suddenly erupted. 30-32 of them tested positive during the last 3-4 days,” an academy official told IANS.

Those found infected by the virus were from administrative and maintenance departments and were living on another campus called Site-A,
opposite the main campus.

“They all are asymptomatic and under home isolation. They are doing fine,” said the official.

The virus is suspected to have spread among the staff after a few employees came back from leave.

Currently, there are no trainees on the campus. The official said none of the faculty members or training staff was affected by Covid-19.

“We have strict access control. We have been following conservative measures for the last six months. We have now further strengthened access control,” he said.

The NPA officials are using the services of only essential staff. “Since there are no trainees, the academy needs limited staff on the main campus,” explained the official. (IANS)